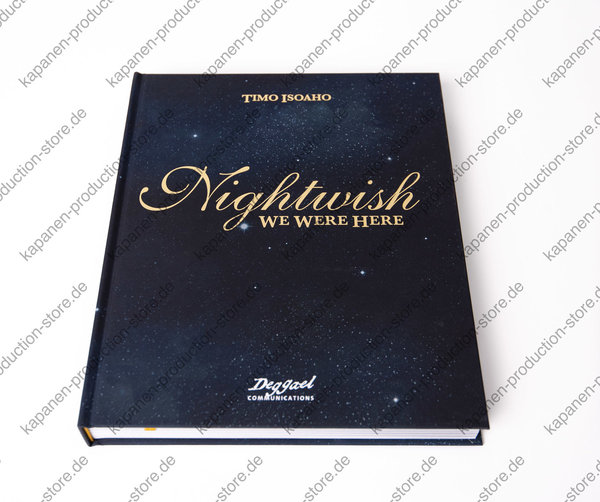 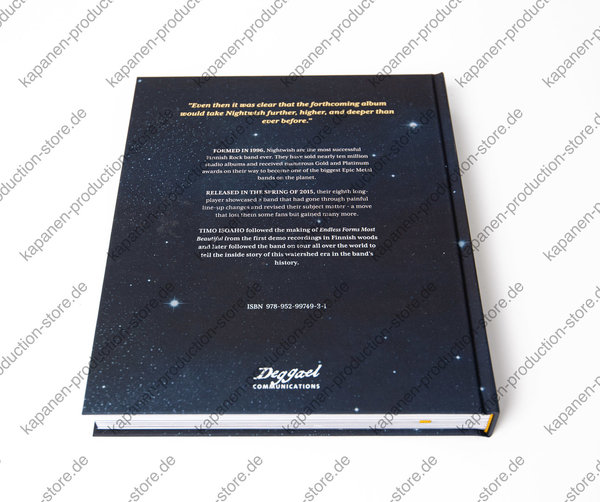 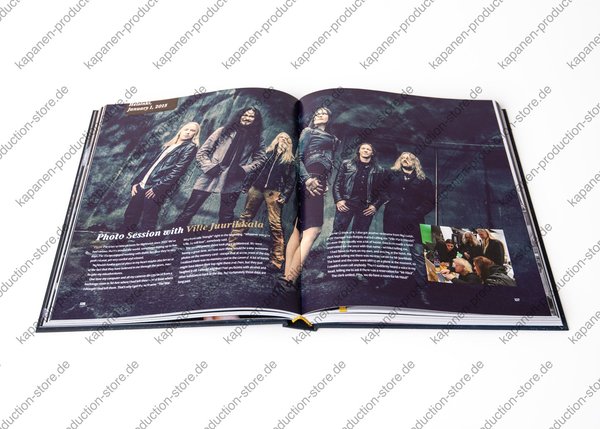 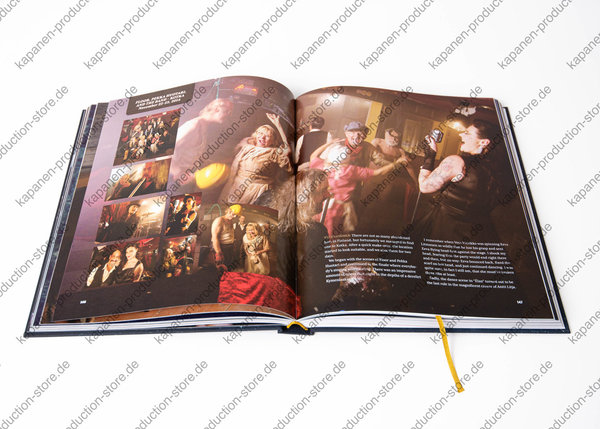 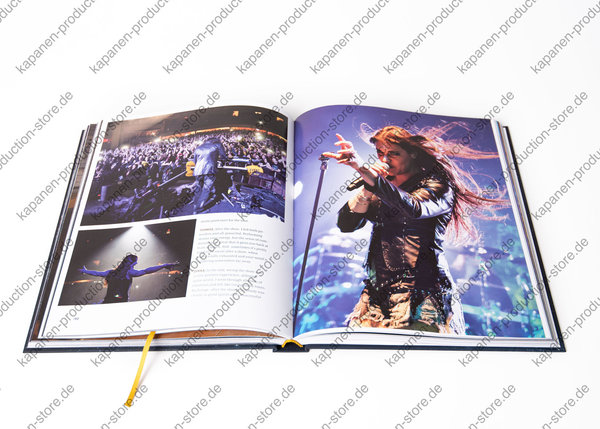 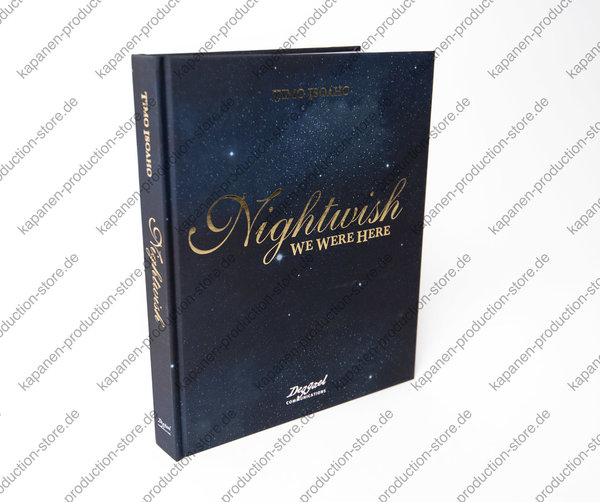 Nightwish: We Were Here, Book in English

Nightwish - We Were Here book in English!

Formed in 1996, Nightwish are the most successful Finnish Rock band ever. They have sold nearly ten million studio albums and received numerous Gold and Platinum awards on their way to become one of the biggest Epic Metal bands on the planet. Released in the spring of 2015, their eighth longplayer Endless Forms Most Beautiful showcased a band that had gone through painful line-up changes and revised their subject matter - a move that lost them some fans but gained many more.

Timo Isoaho followed the making of Endless Forms Most Beautiful from the first demo recordings in Finnish woods and later joined the band on tour all over the world to tell the inside story of this watershed era in the band’s history.

Luxurious hardcover book with 368 color pages and over 1,000 photos.

Note! This book is in English. Check out also the German version!