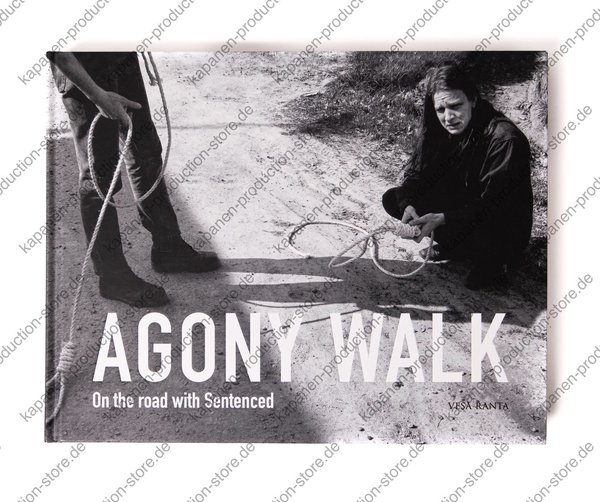 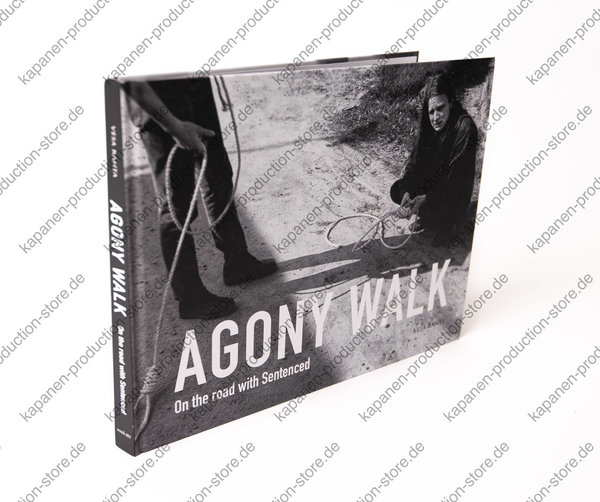 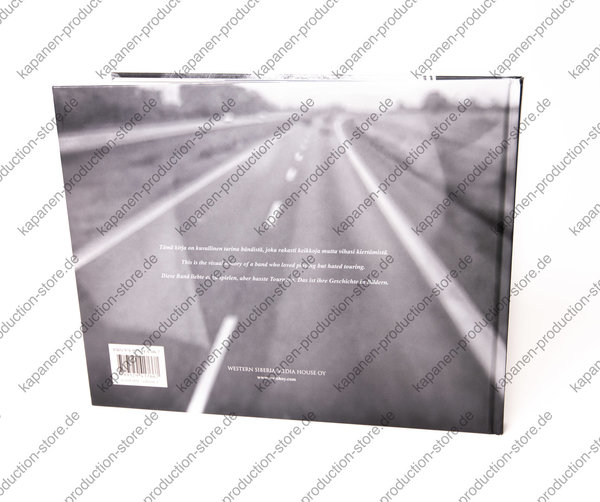 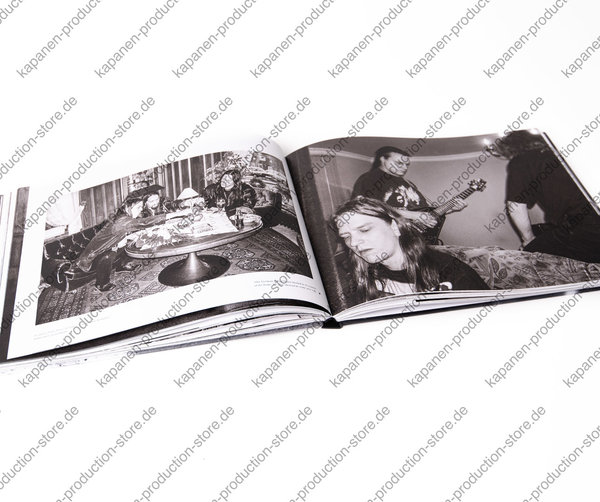 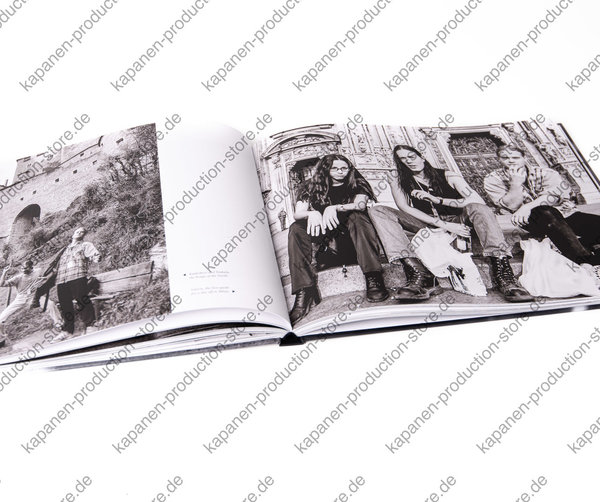 AGONY WALK – On the road with Sentenced is a unique 100-page picture book about a band that loved playing shows but hated touring.

Drummer Vesa Ranta captured the daily life of his group into photos during the years 1995–2003 when the band was most actively touring the world. The pictures of the book illustrate the group’s tale and allow the viewer to witness situations that the fans were otherwise unable to see.

Ranta became a trained, professional photographer already when Sentenced was active. Previously he has published two books, Lottovoittajien pöydässä – Tarinoita köyhyysrajan takaa (Like 2017) and Reunalla – Tarinoita Suomen tyhjeneviltä sivukyliltä (Like 2018), the latter of which received the Botnia Award. AGONY WALK – On the road with Sentenced is the first pure picture book by Ranta. The book contains the author’s introduction in Finnish, English and German.

”This is my personal, illustrated testament about the journey of our group. While I was going through my photo archives, I realised that these pictures deserve a life also outside my negative sleeves that were already gathering dust. I believe that the book will have something to offer to the people who have faithfully followed us on our path. These images will help the viewers understand what it was like to be on the road as a group. They store a little piece of Finnish rock history, too.”