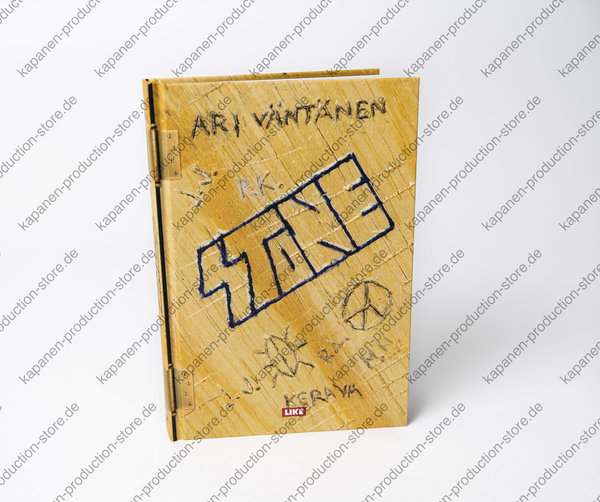 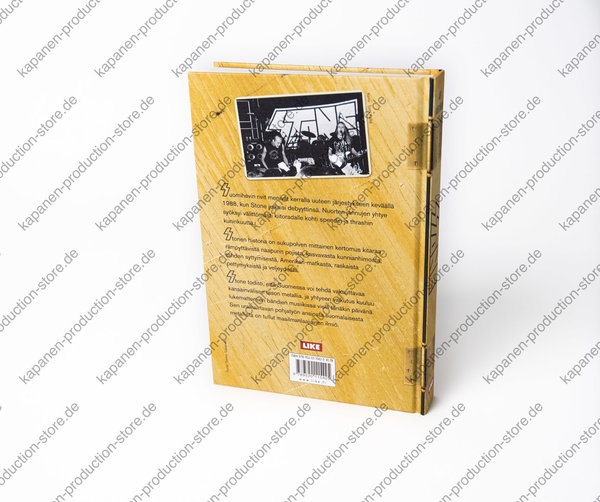 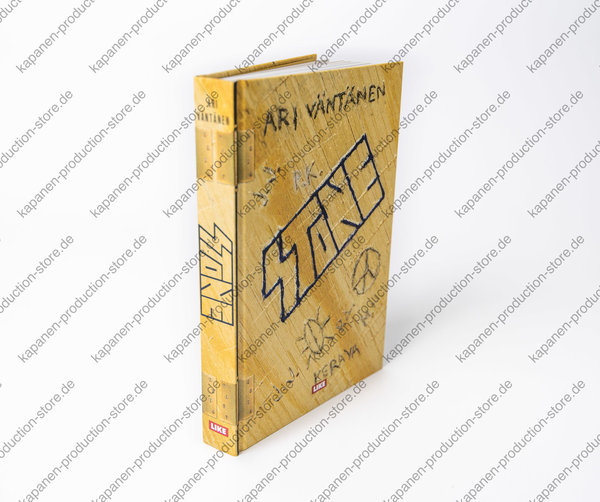 Finnish Cult Band STONE, history and influence on Finnish metal scene has been published as a book, (author Ari Väntänen) Despite their rather short career, Stone's legacy has provided inspiration for many of the countless metal bands who emerged during the popularity explosion of the genre during the 1990s. Perhaps the most notable of the bands influenced by Stone is Children of Bodom, whose lead guitarist Alexi Laiho credits former Stone member Roope Latvala as a major influence on his playing. Latvala himself would later join Children of Bodom as a session player and eventually permanent guitarist after the departure of Alexander Kuoppala and also played alongside Laiho in the now defunct Sinergy.